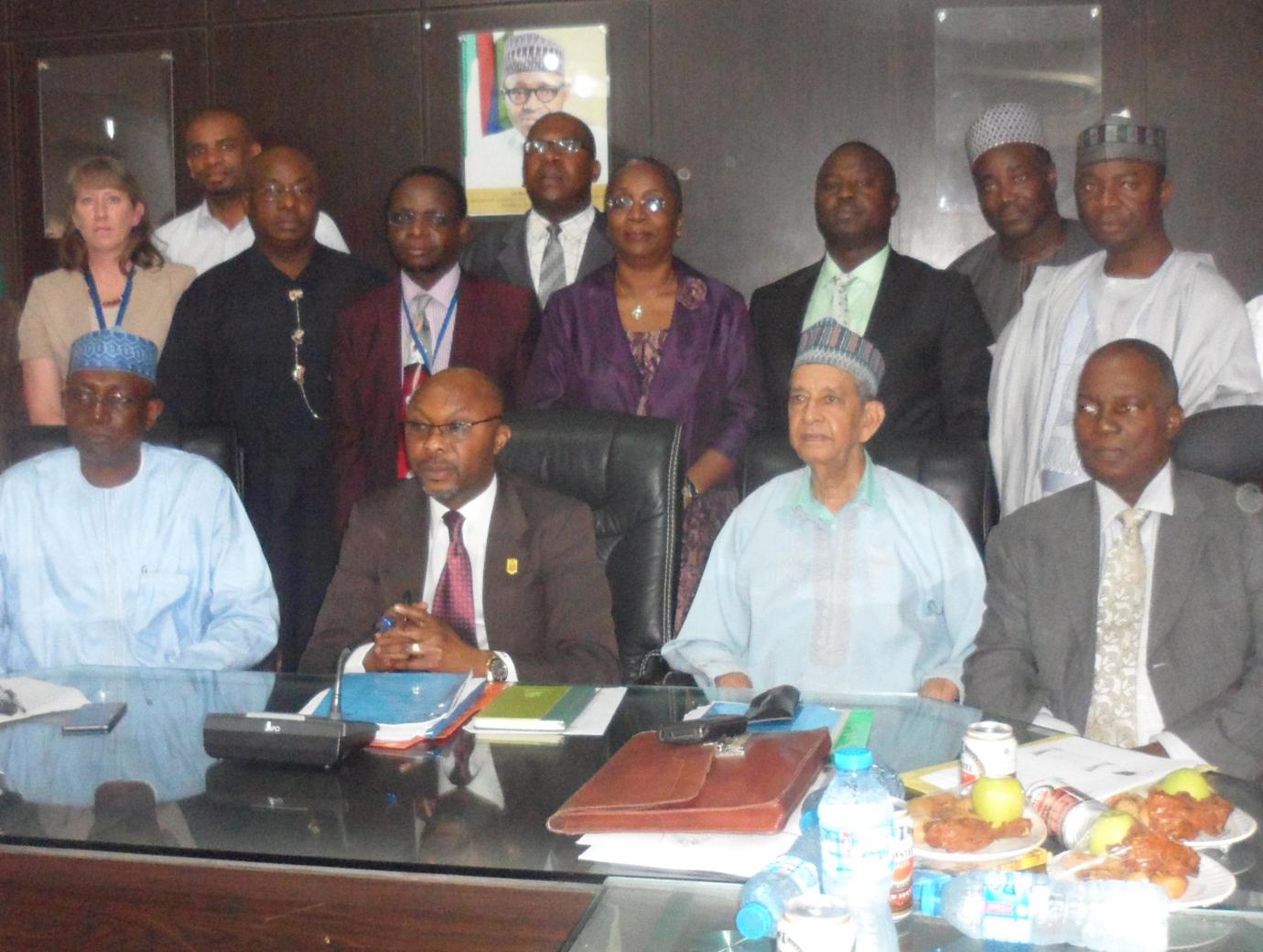 The NGI-TAG was inaugurated on the 17th of August, 2015 at the 4th ICC meeting. It was chaired by the Permanent Secretary of the Ministry of Health, Dr. Linus Awute.

In his augural speech, the Perm Secretary congratulated the team and stated that they had an important task ahead to support and provide guidance on decision making for immunization in Nigeria. He emphasized that the group was not to serve as an implementer of activities but to provide technical advice on policy and strategies for immunization programs. He noted that this was in line with a global trend of instituting technical advisory bodies to support immunization efforts and that this was timely for the country as Nigeria’s success in polio eradication and the immunization program was gaining ground. He added that the group and the country was privileged to have Prof Shehu as the Chairman of the NGI-TAG as he is a seasoned professional who has achieved numerous feats in the health sector in Nigeria and several other countries. It was under Prof Shehu’s watch that Nigeria successfully eradicated small pox. Furthermore, he highlighted differences in the expected roles of the NGI-TAG and functions of the ICC stating that while NGI-TAG will provide the technical advice, the ICC is the coordinating body for immunization governance. Members would be expected to sign confidentiality and conflict of interest forms.

In his acceptance remarks Prof Shehu thanked the country for selecting him as Chairman and stated that the group would work hard to support the immunization program. He has supported polio advocacy efforts by helping resolve community rejection of polio.
Below is a list of core NGI-TAG members and their expertise